Skydoll is an electronic music project influenced by the best in Modern Soul, Soulful House, and Nu Disco, with principal member Paul Ryan, alongside regular cohort Stuart MacGregor Teigen and other collaborators.

Launched in the city of Minneapolis in 2016, Skydoll’s debut release, 'Feel You’, featuring Soul sensation Timotha Lanae (incl. Sandy Turnbull and Opolopo remixes), achieved international acclaim across the media and radio including Mixmag and BBC Radio networks and was supported by some of the world’s top DJs.

Since then, Skydoll have been developing their sound, releasing their second single with Timotha Lanae, 'Lost In Right Now (Time)’, which also received great acclaim and grabbed the #11 spot on Traxsource’s Essential Nu Disco chart. Skydoll are busy back in the studio for 2020, working on a plethora of exciting new collaborations for their label, kicking off proceedings with 'It’s Gonna Be Alright.’

Inspired by the civil unrest in their hometown of Minneapolis this past summer, as well as the global plight due to the pandemic, 'It’s Gonna Be Alright’ comes with a warm message of hope in a world of despair. Oozing with raw soul and positivity, the song is performed by Jearlyn Steele (Prince, Mavis Staples), who belts out a powerhouse vocal set to a classy soulful Nu-Disco groove. 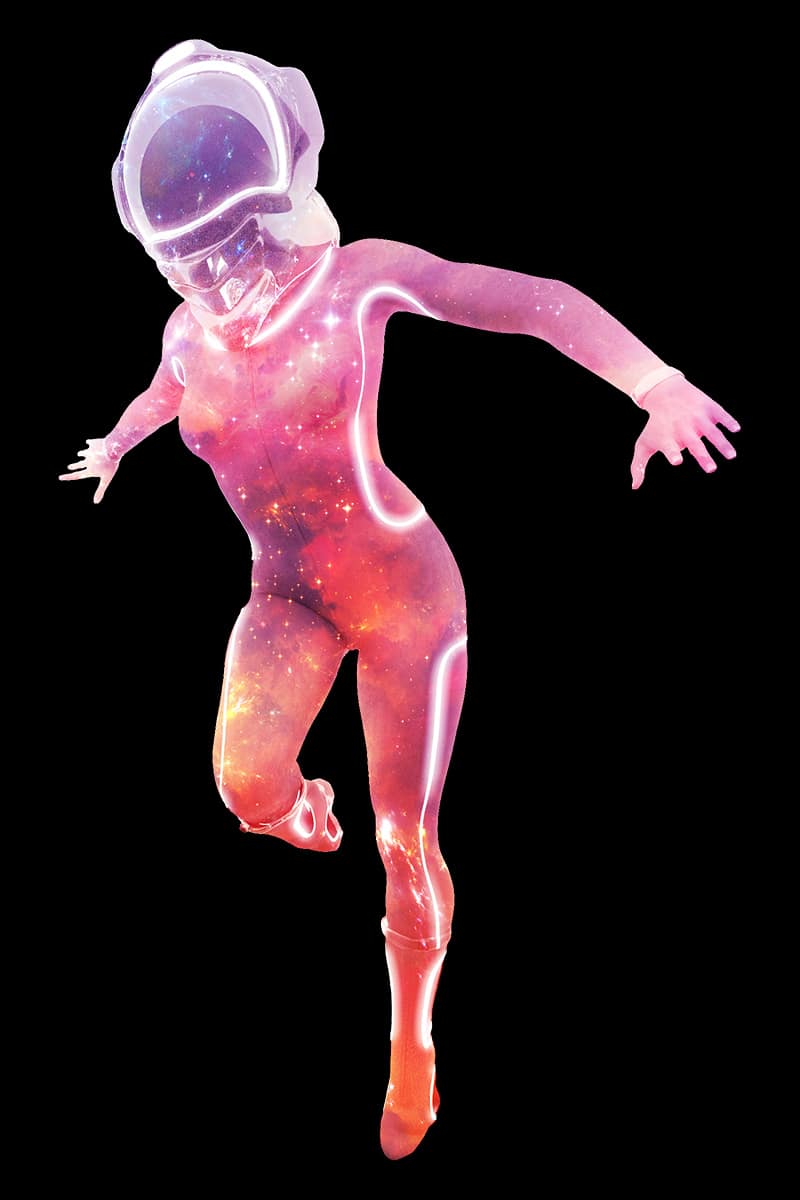